Rolling forecasts are planning tools that utilise historical data to predict future performance and continuously update over predetermined time horizons. In contrast to static budgets, which only show a forecast over a fixed time period e.g. April to March, a rolling forecast is able to continuously look ahead using an add/drop approach, e.g. dropping a quarter when complete and adding a quarter onto the forecast automatically. 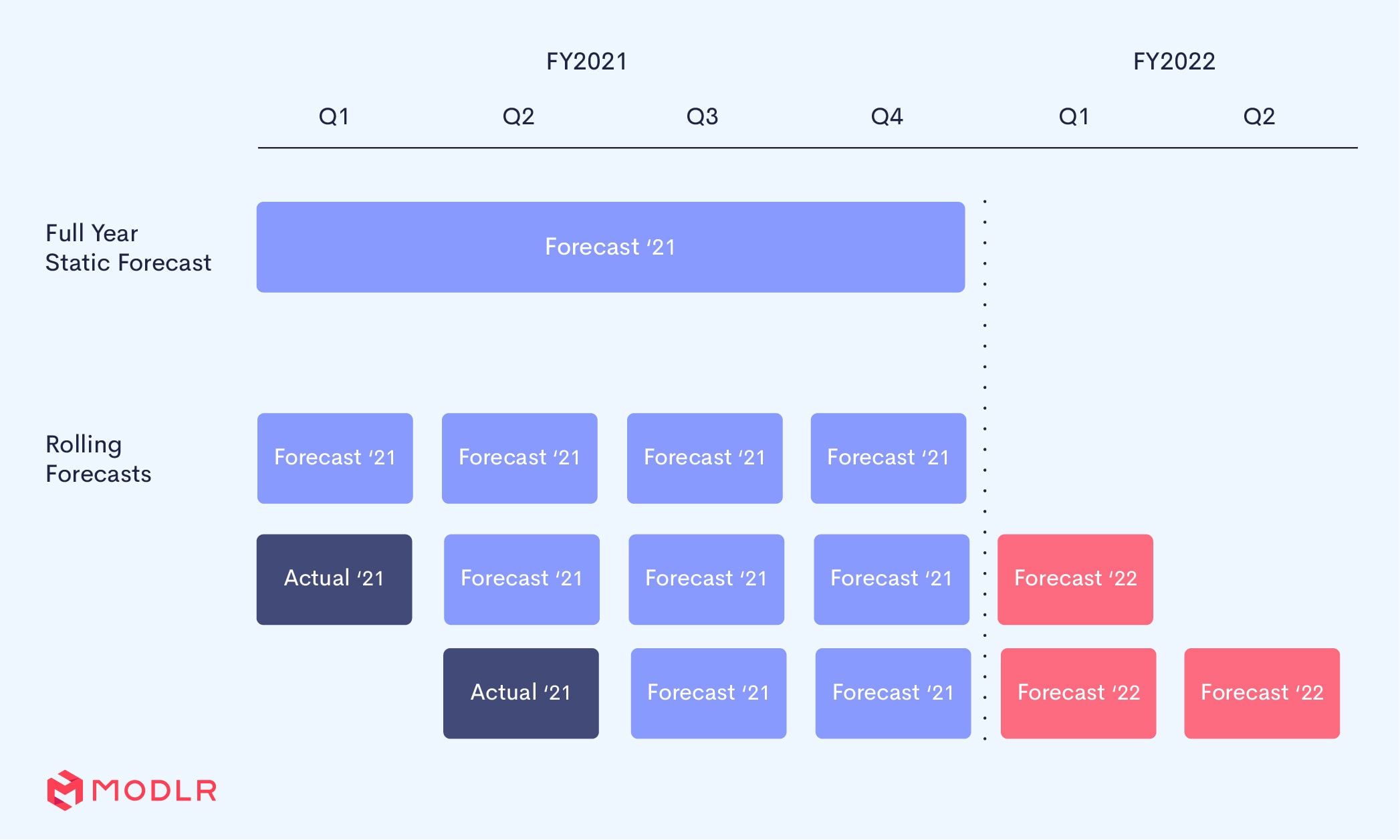 To better demonstrate the difference between a rolling forecast and a traditional static one, the graphic above simplifies the two approaches. As you can see, a rolling forecast will always present an updated view of what your next twelve months will look like at any point in the fiscal year. Whereas, a static annual forecast can only reflect the twelve months ahead from the point it was originally created. Because of this limitation, organisations still using static forecasts experience a ‘fiscal year cliff,’ meaning they have a smaller and smaller view of data ahead of them as the year progresses. In comparison, a rolling forecast’s continuous view of projections allows organisations to be aware of potential shifts in revenue at all times, giving them room to course-correct as market conditions change.

Rolling forecasts, an alternative to the traditional annual budgeting approach?

What is the Traditional Budgeting Approach?

Organisations frequently face challenges in tracking and managing their corporate performance. One of the methods they use to help mitigate that is through a budgeting and planning process. This process typically involves creating a standard of performance that areas such as operations, sales, production, etc are measured. The standard sequence is:

This loss of reliability and effectiveness is partially tied to the increasing volatility of markets. As business is globalising and financial capital is internationalised, organisations must manage a greater influx of considerations and information to compete. Simply having an annual static plan will no longer be viable to react in a rapidly changing environment.

Furthermore, the traditional budgeting approach lacks a link to build an effective strategy. The traditional process focuses on reducing costs as opposed to creating business value, meaning that strategic initiatives will inherently be made a lower priority to actions that cut costs. Often this will lead to a budget that is disconnected from business drivers, which may be seen as defeating the purpose.

The case for rolling forecasts

Some key advantages of adopting a rolling forecast approach are as follows: 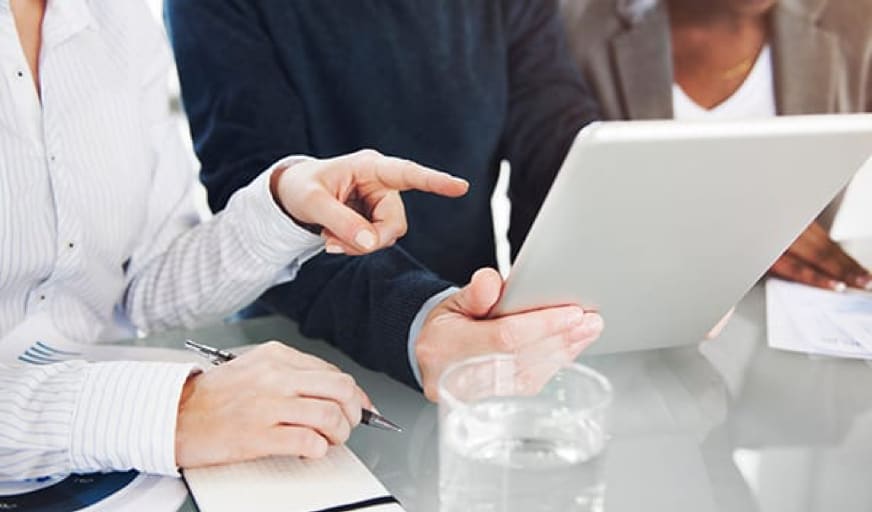 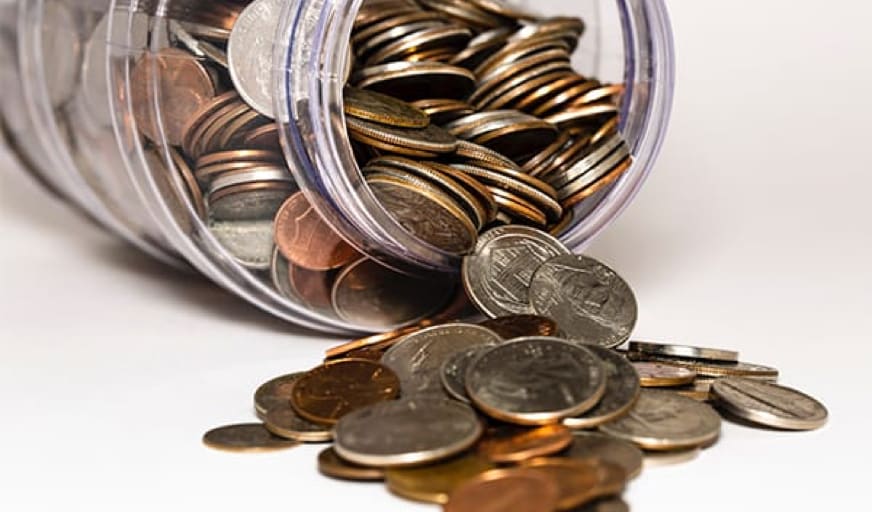 How to manage your cost-out programme to optimise savings 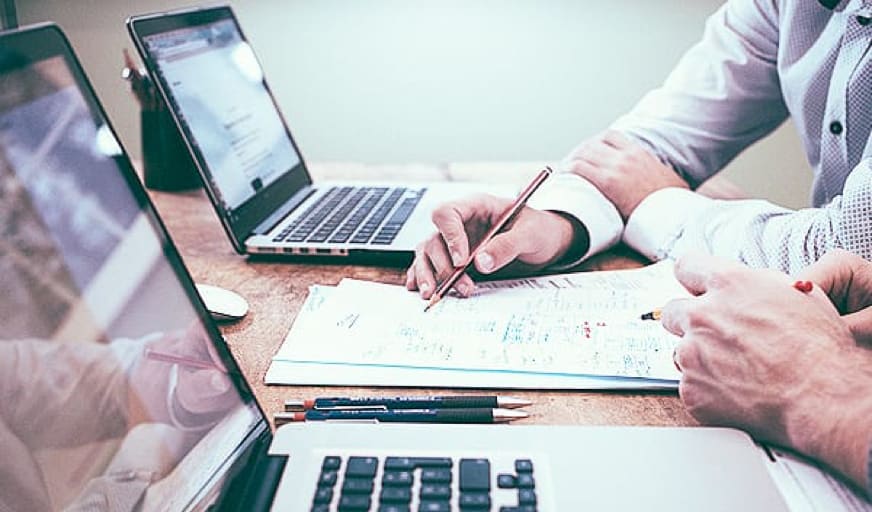 Dear c-suite, how is that digital transformation initiative going?